Classic fire show is the best choice for official events and concerts. It’s a mixture of different fire instruments and stage fireworks. That makes the show more impressive and enchanting. A fire logo or slogan can be made by client order for Grand finale. The artists are in black costumes.

This is a good choice for events, which has fireworks in their timetable. A fire show just before the fireworks makes a good start for the most powerful part of the evening. 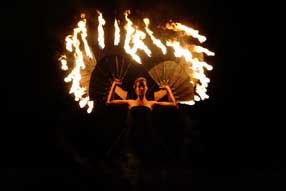 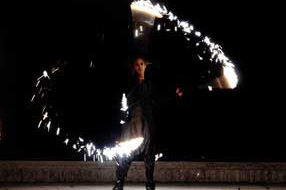 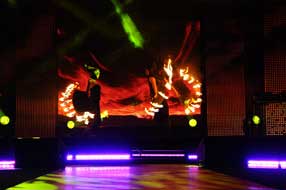 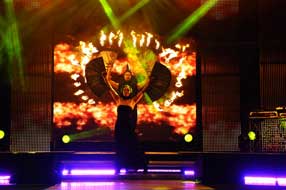 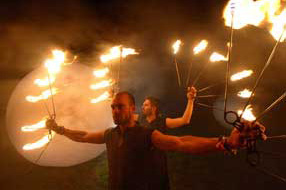 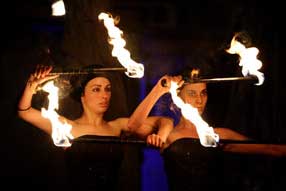 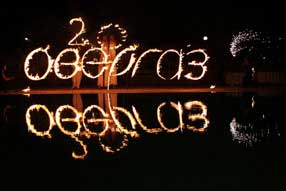 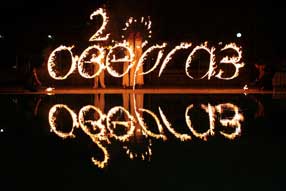 If you want to make fire show more unique, powerful and massive or just to step away from typical fire show this would be a good choice. This fire show will give a magic view of your event. The costumes are preferably white and black. We make a slow graduation in number of artists and fire, first using only ground figures then expanding the fire show with massive fire stilts walkers for grand finale. That could make this fire show the best part of your event. 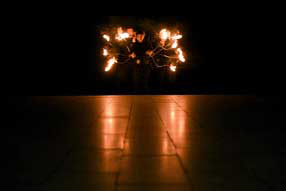 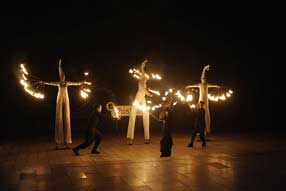 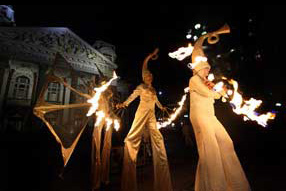 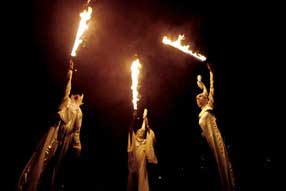 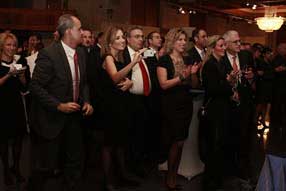 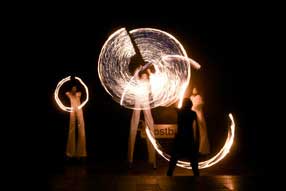 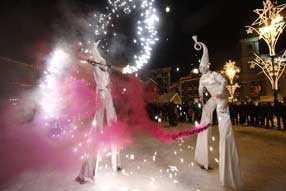 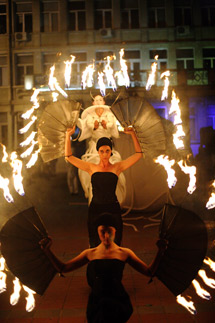 Hawaiian fire show is performance with typical Hawaiian fire dance music and costumes. Our aim is to bring the audience as closer as possible to real Hawaiian spirit and to make them feel as they are on a real trip in the famous tropical island. 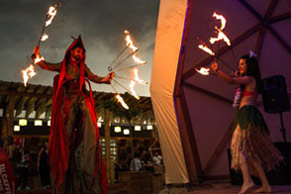 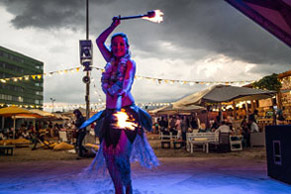 If you want a fire show with African style of music and costumes, but still you want to keep it out of ordinary fire performance then you can choose that spectacle. The three meters fire players on stilts as well as the native African sound will make all your quest to remember that party or event.

It’s suitable for city hall happenings, children parties, and corporative events searching for something extremely unusual in their program. It’s possible to make the impact even stronger by additional decoration elements, which are a part of our shows like huge balls, interactive sound system and e.g. 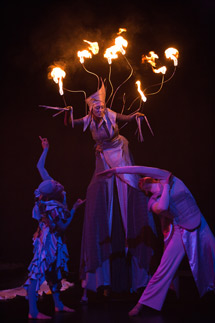 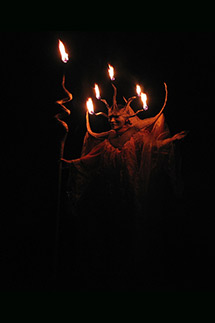 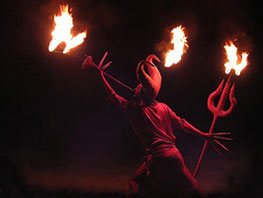 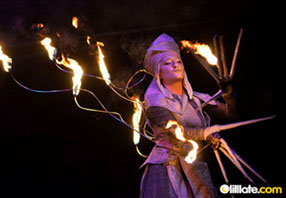 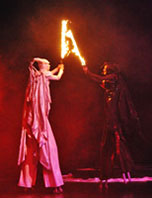 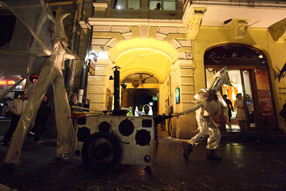 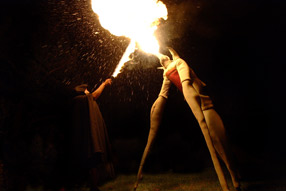 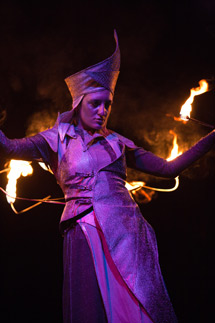